In 1998 Cathedral Energy Services (formerly Directional Plus) has provided high performance directional drilling solutions to oil and natural gas exploration and development companies in Western Canada and the USA.

In July 1999 StoneBridge invested in the company and we have worked closely with management on numerous strategic plans, growth initiatives, and equity financings including:

Cathedral’s sales have grown from approximately $1 Million in 1999 to over $150 Million today by utilizing proprietary technology to achieve superior results.

Rod Maxwell currently serves as the Chairman of the Board of the Corporation. 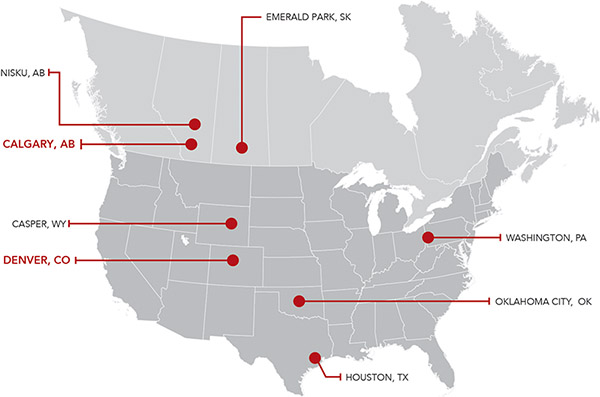